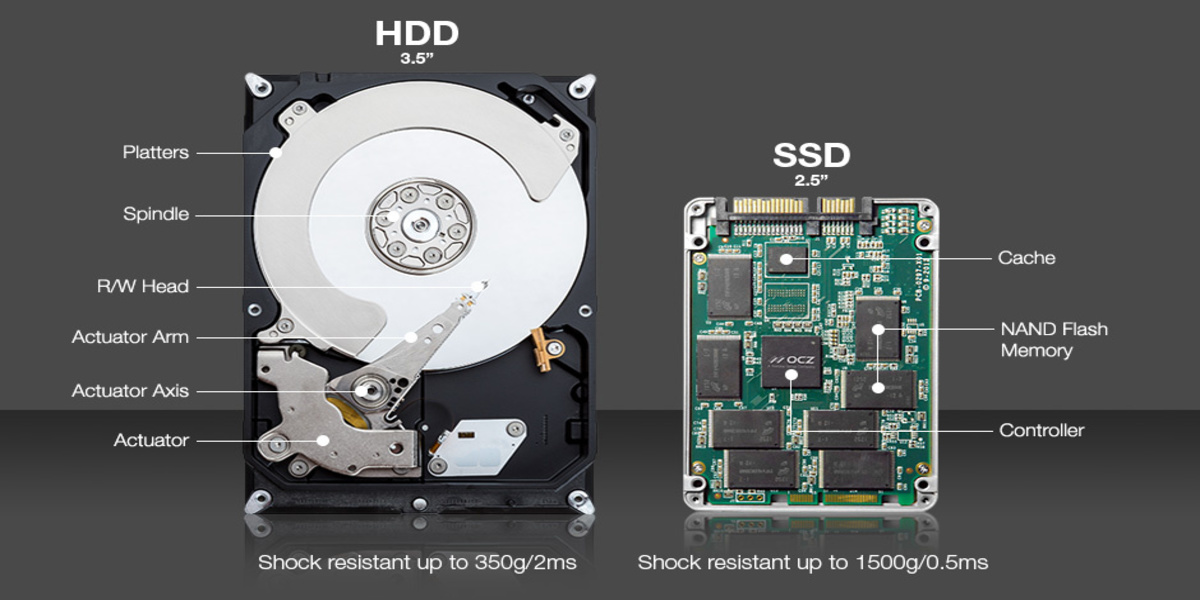 5 Reasons To Do An SSD Upgrade On Your Computer

Whether your computer uses a hard drive or an older solid-state drive (or SSD) it’s probably time to upgrade it. SSDs are getting faster every year and replacing the storage in your old computer with a new SSD upgrade won’t cost you too much, it won’t take that long to fit, and it will make a huge difference to the speed of your computer!

What we mainly want to get across is the difference an SSD upgrade can make to a computer you would otherwise give up on as too slow to do anything with: Desktops or laptops around five years old are the sweet spot, because otherwise the other internal components might struggle to keep up with your new blazing fast SSD. You can even give your games console a boost with an SSD.

Even if you’re not using the laptop or desktop as your main machine any more, you can still repurpose it as a laptop for the kids, or as a handy computer for the road, or as a media center serving the rest of the house with music and video.